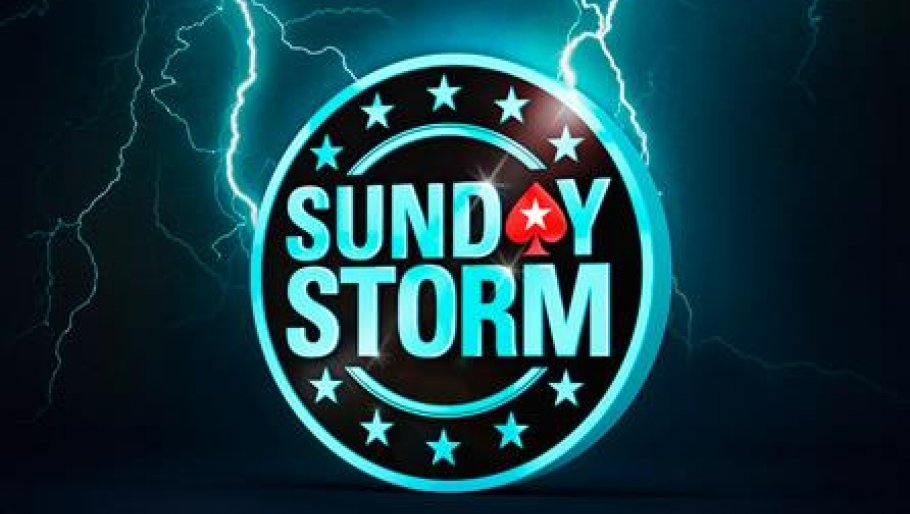 Hi Roi, how are you doing today?

Very well thanks, no complaints! Have you done anything special to celebrate your win?

I actually haven’t yet… I really wish pokerstars started their tournaments on saturday, that way you would have sunday night to celebrate any victories. I mean who is going to put in a rager on a monday night??

Haha, I imagine you still need time to recover given how long the tournaments are before putting on a rager, was it one of the longer sessions you have played overall?

Probably yeah, I mean I think Day 1 I warmed up for 2 hours before, so about 9 hours total, then day 2 was another 8 hours, thats a lot of poker in a 28 hour period or so.

So how old are you and when did you start playing poker then?

What exactly got you into poker?

I was worried you would ask this. Was thinking about making up a cool origin story but forget it. Its very cliche… I saw Rounders and thought man those guys are cool, so the next day i went to the casino and promptly lost a $200 buy in getting my money in with queen high. I was hooked after that haha

It’s a good way to go about it, I didn’t see rounders until about a year after I started playing, by getting serious do you mean full time or just studying to become a better player?

Yeah studying to become a better player, I realized I was treating it like craps or roulette and that poker is infinitely deeper

Did you ever have any financial goals set for yourself or dreams when it comes to poker?

It’s still early days man haha got 4 months to go ;) What steps did you take to become a serious player then?

I come from a background in academia, so if I had one transferable skill, it is research. When I realized how passionate about poker I was, I wanted to see all the resources out there. I think I at least looked (didn’t necessarily buy them all, just wanted to see what was out there) all of the books, online courses forums etc. First thing I noticed about poker is that it is an extremely steep learning curve. You have people who cannot win the micro stakes all the way up to crushers. And yet they are playing the exact same game. So I just looked for materials by people who are STILL playing (not former ‘world champs’) and crushing. Those have been the best study materials

We noticed on the final table that you gave a shoutout on RYE, is the course something that has helped you a lot?

Absolutely, I had been focusing on cash games for a while and realized applying the same strategies in tournaments wasn’t working. Looking around the tournament content available, RYE is just so far ahead of everything else. In my humble opinion, haven’t tried everything, as I said

I mean it looks like the time investment in study has paid off for you, what stakes or tournaments do you usually play?

I typically play low buy in tournies from the 2.20 BIs to max $22. And in fact my bankroll had taken a beating so all I could do was try and satellite into the Sunday tournaments. I got into the Sunday Million with an $11 satellite and the Storm with a $6 spin and go…was pretty pissed when I busted the sunday million AA<88 almost didn’t even play the storm

I’m sure the storm helped offset the pain, have you thought about playing higher now?

For sure, that’s something I want to talk to other RYE members and maybe get some coaching on. I dont think im suddenly an amazing player, I ran piping hot to get that win. But I have the bankroll to play higher now. So ill want to get some help managing that, as we’ve all heard stories of the player who binks a big tournament, then starts thinking they can take down the high rollers or something, and before you know it they’re broke

There are some examples of people who have had 100k scores and lost 90% of it back over the course of a few days which is pretty mad to see.

haha I actually would like to see that. Don’t meant to advertise non-RYE people, but I really like apestyles as a player. He has a video on pokerlistings where he talks about just busting his rolls playing 5k hu hypers and I CAN totally see the degen in me doing that…

If you can avoid doing it you skip a very painful lesson! what do you see your future in poker as now that you have had this life changing score, would you ever consider it a career or still a fun hobby for now?

I absolutely want poker as a career. Although I love cash, I think the dream that sat at the back of my head since I started playing was to have that feeling of taking down a big tournament. I honestly didn’t think it would come last sunday and I’m kind of in shock. I went to work as normal, didn’t really tell anyone except my girlfriend and family, and went about my business. But now it’s dawning on me that I could potentially become a professional player, if I really focus and don’t degen this money (thank god the superbowl was BEFORE this). To see that the dream is there now, that I could actually do this, become a pro, I have to say this is one of the best moments of my life. Not even because of the money, although that helps, but because I love this game so much, and I feel like i’m making progress..

Well I am sure if you keep studying and find the right help you will be successful if you put the work in. Thank you for your time, do you have any shoutouts to give?

Was my pleasure. Shout out to my brother, Mom/Dad, to Lucas, Aurian, Ali. But most of all the amateur players, believe me, if I can get results, you certainly can too (thinking about the J4o 3bet shove on the FT lol)